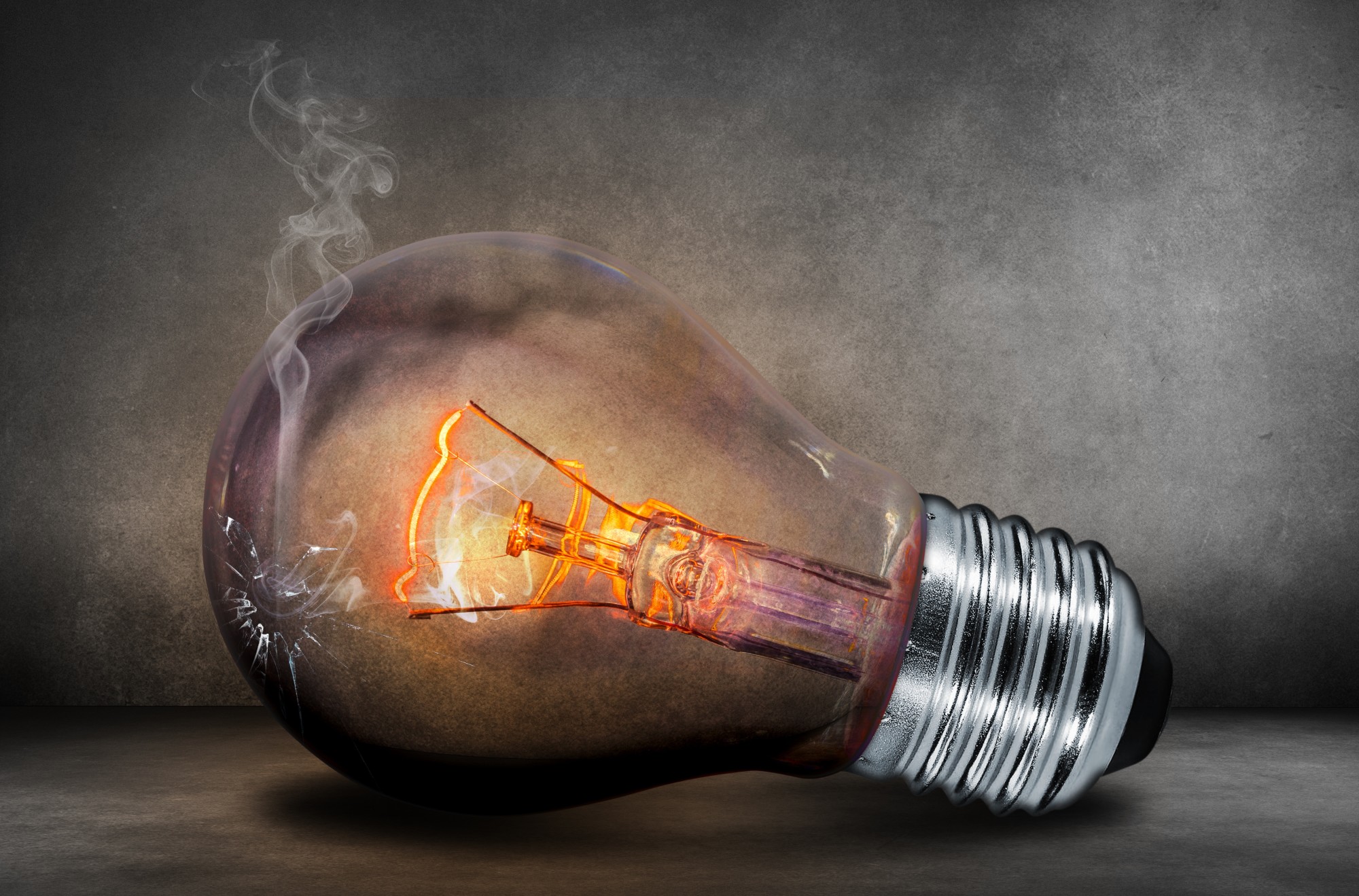 The terms “electromagnetic pulse,” “Faraday cage,” and “electrostatic induction” may seem intimidating. But by the time you finish this article, you’ll have a good enough grasp of the science behind this technology that you’ll want to grab an EMP blocker of your own!

What Is an EMP?

EMP is short for “electromagnetic pulse,” a short but intense blast of electromagnetic energy. These powerful bursts are invisible, very fast, and can instantly destroy electronics, even if they’re turned off.

EMPs can travel through the air, water, solid matter, and even the vacuum of space. Such a thing may sound like science fiction, but scientists warn that EMPs may be a significant global threat that could set civilization back decades.

These blasts are composed of large quantities of charged particles, meaning they contain vast amounts of energy trying to find their way to electrical “ground.”

What Does an EMP Do?

As the charged particles contact other particles, they transfer (or equalize) their charge. Like a static shock, electricity moves quite literally at the speed of lightning through anything they encounter.

The effect on electronics is overwhelming; transistors blow, circuits fry, and wire traces melt beyond repair. In a cellphone, every component from the camera to the screen is overwhelmed with electricity. The current will devastate the delicate circuitry inside beyond all hope of restoration.

Even simple electronics, like a flashlight, can’t survive. The pulse passing through will burn out every wire like a powerful surge going through a fuse. A light bulb sitting on a shelf will light up for a moment, brighter than it ever would if set into a socket, before burning out forever.

Shielding protects computer hard drives, but the amount of charge coming from an EMP can erase all data on the disk.

EMPs occur in nature all the time, from solar flares to bolts of lightning. In 1859, a coronal mass ejection (solar flare) destroyed telegraph lines and even set papers on fire.

Anything that rapidly creates a large number of charged particles has the potential to generate an EMP as a side effect. Of course, the intensity and range of these EMPs will be harmless, but it never hurts to prepare yourself for the worst.

EMPs can also be generated by human inventions, not least of which is the use of nuclear weaponry in space. This level of EMP could disable an entire continent. It could destroy the infrastructure to such an extent that the ripple effect would cripple all other industries.

No country has yet used a nuclear weapon in this manner. Nonetheless, leading experts have warned that North Korea may attempt this tactic since it does not require the missile to reach land. Instead, it only requires the warhead to ascend to the upper atmosphere.

What Is an EMP Blocker?

In short, an EMP blocker is a Faraday cage, which is a mesh or solid layer of electrically conductive material that “catches” the energy and directs it. EMP blockers are often necessary at the industrial level. They protect sensitive equipment like the transformers that carry power across the country.

With the rise of consumer electronics, more and more people are seeing EMP blockers in their day-to-day life. Appliances like your microwave use the same principles, containing the radiation generated by the device and keeping it from bouncing around your kitchen.

Another example that may come to mind is RFID-blocking wallets. However, these often only affect a limited part of the electromagnetic spectrum. They are not made of EMP shielding material (which is highly conductive) but instead, of materials like carbon fiber (which is a poor conductor). Accordingly, they would be incapable of diffusing an EMP enough to protect electronics.

A real EMP-proof container would be composed of materials that affect the entire electromagnetic spectrum.

How Does a Faraday Cage Work?

A Faraday cage operates on the principle of electricity following the path of least resistance. Now, this does not mean that the electrical energy is entirely stopped or routed around the cage. Instead, the bulk of the energy diverts so that whatever does make it through the enclosure is reduced to levels unlikely to be harmful.

In essence, as charged particles bombard the cage, the bulk of the current will flow around the contents, seeking an efficient path to electrical ground.

These are not always literal cages. They can take the form of suits, like that used by an electrical lineworker. The water bath that surrounds a nuclear reactor functions in the same way, diffusing stray energy and charged particles before they travel more than a few meters.

Another more lighthearted use of Faraday cages is in displays with Tesla coils; some people even use them to put on shows! Naturally, this is a bit rarer, but no doubt incredibly fun to watch.

How Can I Protect Myself Against EMPs?

An ounce of prevention is worth a pound of cure, and thanks to the Internet, DIY EMP protection has never been more accessible. You can now easily order convenient bags in various sizes online to store backup electronics in, like a flashlight or an emergency phone.

Though we can’t guarantee you’ll be able to get a cell signal in WWIII, the use of an EMP blocker will at least ensure that your electronics survive in the event of a solar flare, or worse. So prepare yourself today by picking up some protection!