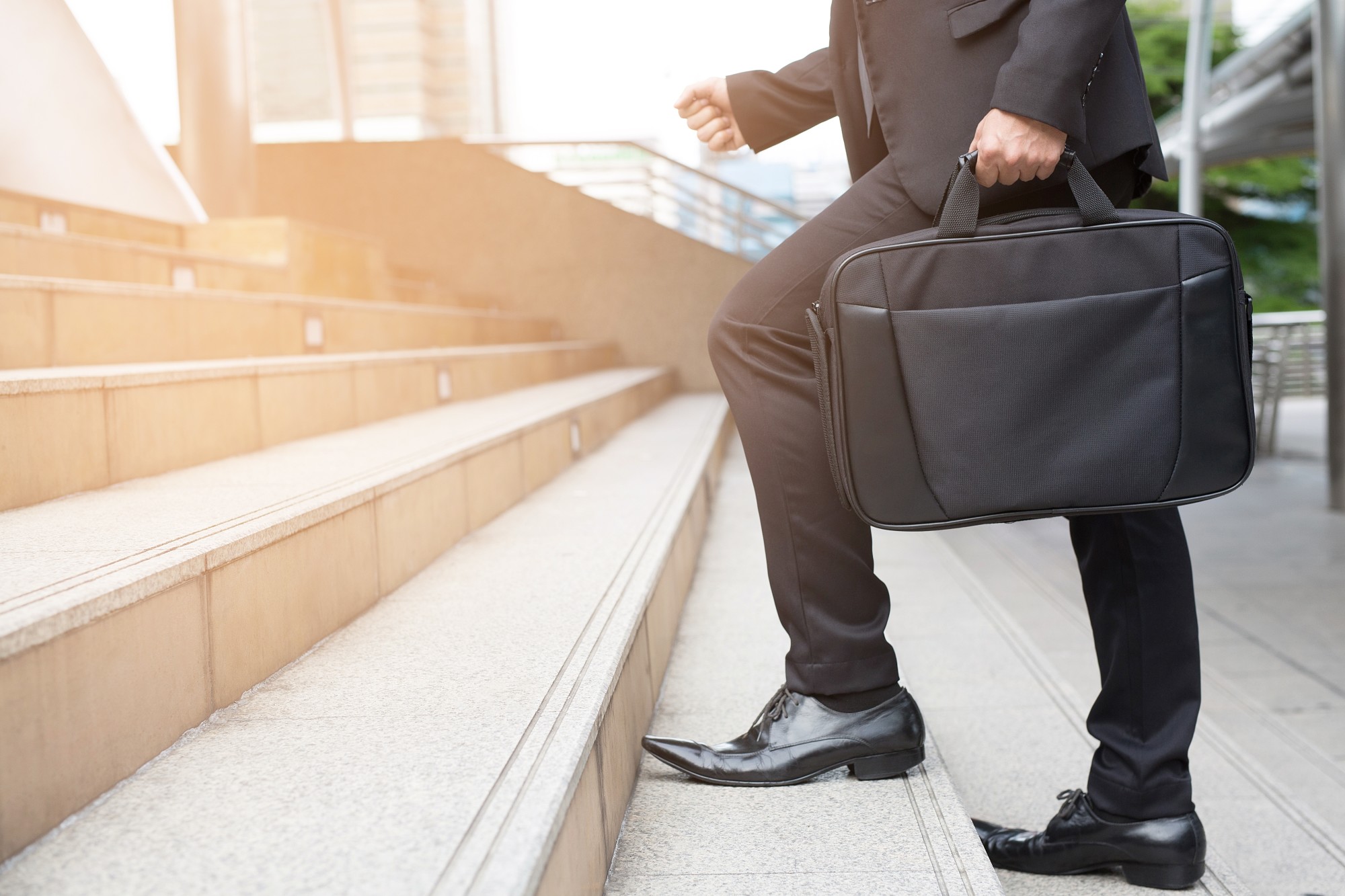 An EMP attack on the United States could disable our power grid and destroy life as we know it. As early as 1962, the US conducted EMP testing that destroyed phones, radios, and streetlights 800 miles away!

Are you proactive? Do you like the idea of shielding your electronics against EMP attack?

Protective bags are essential for safeguarding your electronics against an EMP attack. EMP shielding is vital for survival.

Are you wondering what an EMP bag protects? Read on for 5 uses for EMP protective bags.

EMP is an electromagnetic pulse and is both man-made and nature-made. Solar flares or solar storms are potential causes of EMP that could cause major damage to the US power grid.

The Carrington Event in 1859 caused an overload in the telegraph wiring system. It even set fire to paper messages! Some telegraph operators experienced shocks while operating their systems.

Another solar storm like the Carrington Event is unlikely to happen in our lifetime. An EMP attack is a different story.

A nuclear bomb’s side effect is an EMP attack. There are also EMP bombs that don’t harm humans the way a nuclear bomb does but they do destroy electronics.

If an EMP bomb falls into the hands of terrorists or a rogue state, the results could be disastrous. Preparing for the worst-case scenario is a good idea and you can prepare for an EMP bomb.

Since it’s impossible knowing when a disaster could happen, good preparation is key.

In 1859, the US wasn’t reliant on electricity the way we are today. Imagine the entire electrical grid going out for months or even years. The world as we know it would end.

Today, everything we do relies on electricity. Most people rely on computers for work. Hospitals, banks, and airports would all shut down without electricity!

Protection from EMP is crucial, yet most people don’t even know what an EMP is.

What Can You Do?

At this point, you’re asking yourself if there’s anything you can do for EMP protection. The answer is “yes.”

If terrorists detonate an EMP bomb, it could be a while before the electric grid goes back up. When it does, there won’t be enough working electronics to supply everyone.

What if you could make sure your electronics still worked? There is a way. It’s called a Faraday cage or EMP protective bag.

A Faraday cage distributes electrical charges around its exterior and protects whatever’s inside. If you’ve ever flown in an airplane, you’ve been inside a Faraday cage.

Lightning strikes airplanes on a regular basis but doesn’t often do damage. The electrical charge from the lightning passes across the aluminum hull protecting everything inside. The aluminum hull is the Faraday cage.

Thieves take advantage of the Faraday cage effect by lining bags with aluminum foil. This prevents chips implanted in many store products from triggering alarms at the exit.

EMP protection bags operate on the same principles as a Faraday cage. What uses do they have?

Terrorists will likely detonate another EMP about a week after the first. Leave one set of electronics protected for at least a week before opening the protective bag.

The latest research shows that 81% of adults carry a smartphone. That’s a lot of folks relying on their phone for everything from paying for coffee to conducting their banking business.

Make sure you have a smartphone tucked away in your EMP protection bag. After the restoration of the electrical grid, you’ll be one of the few who has a working cellphone.

It’s hard imagining life without the internet but after an EMP, it’s going to be a while before we have it again. But if you’ve got a working generator, you’ll still have a working computer.

You won’t have internet access, so store important documents and information in document folders. Keep lots of “how-to” articles for surviving a disaster.

Keep plenty of flashlights and batteries in your EMP protection bag. This way, you won’t be in the dark when the sun goes down.

LED bulbs are long-lasting so they’re your best bet. Most batteries are EMP-resistant, but keep some in your protective bag.

A generator won’t do you much good in a survival situation if it stops working. Most generators will be okay after an EMP, but make sure yours survives by protecting it.

The generator gets you up and running and back into your computer, so make sure it’s protected along with other sensitive equipment.

EMP shielding is crucial for post-EMP event survival. Protect your sensitive electronics with EMP protective bags. After an EMP, most people won’t have working electronics and supply will outstrip demand.

With EMP protection, you’ll be good to go with your generator until the restoration of the power grid.

Safeguard your cellphone, laptop, and flashlights. Protect communication through the use of ham radio equipment, and protect your generator too.

Protect your electronics today by shopping our products!

How to Protect Electronics From an Emp: 5 Things You Need to Know