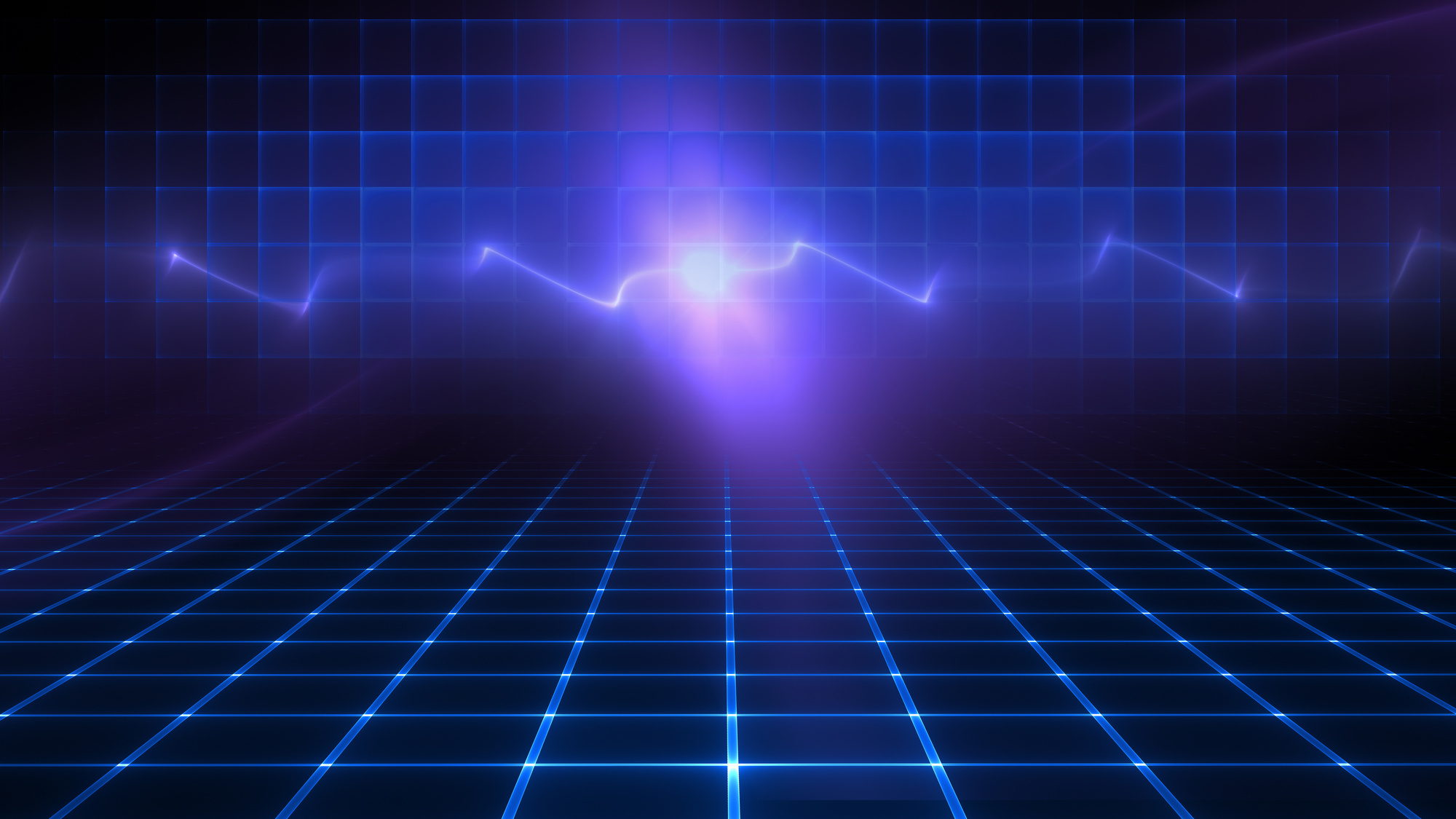 The end of the world.

Those five short words are enough to scare some people into taking preparatory action.

Some, but not enough.

Though prepping for apocalyptic scenarios has become more common, it’s still far from standard practice. To date, only 17% of Americans have a current plan of action if something catastrophic were to happen.

That ‘something catastrophic’ could take many forms.

Natural disaster. Nuclear war. Global pandemic. Zombie apocalypse. You name it, and people are preparing for it.

Never heard of EMP? You’re not alone. It’s short for electromagnetic pulse, and barely anyone even knows what it is — let alone actually being ready for an EMP attack. But with countries like Russia, China, and North Korea all developing EMP weapons, that needs to change.

Looking for further insight on EMPs and tips on prepping for attacks?

What is EMP, Anyway?

It might sound like something straight out of a sci-fi fantasy. EMPs are essentially energy pulses that derive from numerous sources, including some natural phenomena.

The source you’re probably most familiar with already is a nuclear bomb. Every time an atomic bomb goes off, it releases an EMP. Another man-made weapon that does the same is called a high power microwave weapon (HPMW for short).

However, the EMPs released by them (and any other source) are no laughing matter.

These pulses work alongside the magnetic field of the Earth. Detonated at high-altitude and targeted at a nation’s electric grid, they could produce calamitous effects on electrical infrastructure.

Everything from cell phones and computers to vital communications networks would be ruined. We’d lose connection and all of the personal, social, medical, and military advantages it provides.

The threat of an EMP attack is no joke. It’s even led President Trump to issue an executive order to research and assess the risks involved.

Thankfully, there’s a lot you can do to protect yourself in the meantime. More on that next.

How to Protect Against an EMP Attack

Now we know the threat they pose, let’s turn to the protective measures you can take against them. Don’t want an EMP attack to knock out your electronics? Read on!

You need to protect your electronics.

Nicely, you’ve got different options at your disposal.

One of the primary methods is to use what’s called a Faraday Cage. The technique gets its name from Michael Faraday- a scientist who discovered that containers made from certain metals are impervious to electromagnetic fields.

Pop your electronics in them and voila, perfect EMP protection.

Just FYI, the container itself doesn’t have to look like an actual cage! Anything, simple or complex, that covers an object and blocks electromagnetic radiation counts.

You can even make them at home. Here’s how.

2. Don’t Rely On the Microwave

There’s a widespread assertion that microwaves can function as Faraday cages.

Think twice about trying it though.

It makes sense. After all, you’ve got a box-shaped object with walls made out of conductive metal. Pop your electronics inside, shut the door, and you’re good to go- right?

Well, it depends on who you ask. In theory, it’s better than nothing.

In reality, you’re unlikely to experience total EMP protection. Any gaps at all in the coverage of conductive metal and your goods are going to get fried. As such, it’s probably best not to rely upon the microwave for emergency protection.

Build your own or buy one pre-made instead.

3. Think Twice About Your Car

Getting ready for any calamitous event requires planning.

After all, failing to plan is planning to fail — right?

Thankfully, people are starting to catch on. And, though (as we said in the intro) only a small proportion of Americans have made an ICE (in case of emergency) plan, at least it’s happening.

The quality of a plan is important too, though — especially with EMPS.

A common mistake people make is to rely on their vehicles. Many plan to have access to their car and to escape danger via the road network. Aside from the traffic mayhem, you could expect from a mass evacuation, there’s a problem that’s even more fundamental: EMPs may well disable the electronics in the vehicle!

You’d lose power and be unable to go anywhere. That’s bad news if you’re already on the road, and a major problem if you’re yet to even set off.

When making an EMP plan, try to think up a plan B in case the car isn’t available.

4. Use an EMP Protection Bag

A homemade Faraday box sounds great, but it often takes time and insight to make. Of course, you’ve got to buy the tools and materials as well.

A pre-made Faraday box would be ideal too. The trouble is that they often aren’t cheap! In difficult financial times like ours, many families will balk at the thought of forking out cash on something they may or may not need.

Sure, you could see it as an investment in an emergency situation. But you can’t expect everyone to see it in that light.

A protective bag, on the other hand, provides a novel alternative. They’re well-sized for your personal electronics, impervious to electromagnetic radiation, and a fraction of the price you’d expect.

You can see the EMP bags we have available here.

Time to Invest In EMP Protection

Prepping for disasters is far from crazy.

It’s a logical approach to uncertain times and potential threats. Having a plan and being prepared might end up saving your life one day.

And EMP protection should be a key part of what you have in mind. These attacks pose a significant threat to national security, so much so that the president is even taking steps to address it.

Hopefully, the ideas in this post will help you be ready if such an event occurs in the future.

Looking for more information on EMP and the protection we can offer you? Contact us today.

Faraday Cage vs. Faraday Bag: Which Is Better?