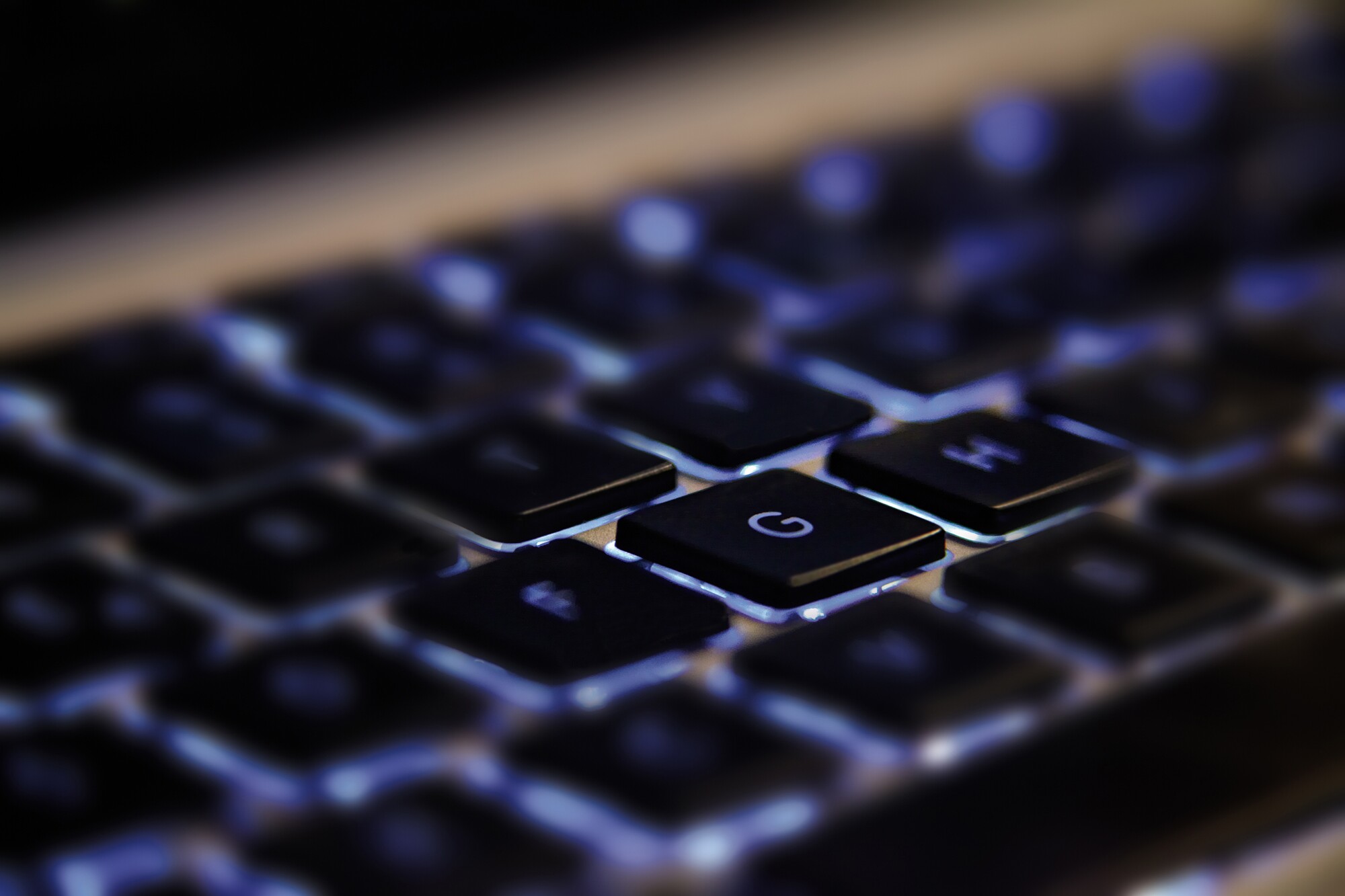 One of the biggest fears of a survivalist is EMP detonation. Not only can it result from a larger explosion, such as a nuclear one, but it can completely shut down civilization as we know it.

Imagine New York City getting shut down all at once in a flash of light. How much information would get lost forever, and how many people would lose their jobs or their lives in the ensuing chaos?

You should always prepare for the worst, and that includes an electromagnetic pulse. Here’s how to protect electronics from an EMP and what an EMP can actually do if you aren’t ready for it.

An electromagnetic pulse, or an EMP, is an intense pulse of electromagnetic radiation. These can be caused by a nuclear explosion, but there are also devices that can create a smaller-scale pulse.

EMP was first noticed by the United States in the 1950s after testing some nuclear weapons. Electronic equipment failed as a result of the currents caused by these tests, and it would later go on to be weaponized outside of nuclear applications.

An EMP works by disrupting magnetic fields in an area. Electrons in nearby wires are forced to move in a burst that causes damaging power surges in exposed electronics.

Some naturally occurring causes of EMPs include lightning and combustion engines. A solar flare may also cause electronics to act up.

EMPs are no joke. In the case of a high-altitude EMP attack, a radius of over 400 miles would be exposed to the E1 pulse coming off of it. That’s 440 miles of electronics and information that could get completely shut down.

Currently, anyone that has access to nuclear weaponry has access to an EMP. All it takes is an explosion above an area for all of their electronics to burn out. This is often used during war efforts to take out communications without completely decimating an area.

However, EMP devices are not limited to nuclear weaponry. A quick google search can pull up DIY EMP devices you can make at home. Although they aren’t as powerful, you can use them to shut off electronics within your immediate area.

The damage caused by an EMP varies depending on the electronics affected and the strength of the pulse.

Towards the center of a large pulse, you shouldn’t expect any electronics to survive. As you move further away, the most you might notice is a flickering of your lights or your devices powering down for a moment.

While an electromagnetic pulse can originate from a nuclear detonation, the pulse itself isn’t radioactive. As a result, it has no known effects on living organisms.

Anything that runs on electricity is vulnerable to an EMP. That includes your smartphone, computer, pacemaker, and your city’s electric grid.

When hit by a pulse, any vehicles in use will shut down. That includes planes currently in the sky, which can make for a very dangerous situation.

Hospital devices that monitor patients and keep them alive are vulnerable to these attacks, as well as commercial computer equipment. Any servers holding valuable information may be wiped completely clean.

As such, there is a lot of fear among survivalists and preppers regarding society’s dependence on electronics. However, a single EMP isn’t likely to shut down civilization as we know it. Additionally, it would take many nuclear weapons bypassing the country’s security measures to do any widespread damage.

You may be asking how to protect electronics from an EMP since they can come from anywhere. The key to doing so is with a Faraday cage.

The inventor, Michael Faraday, discovered in 1836 that certain metal containers can disrupt electromagnetic fields and outside interference. Not only can this keep a cellular device from being tracked, but it can also protect any electronics inside of it from an EMP.

A Faraday cage doesn’t necessarily have to be an actual cage. In some cases, they take the form of a bag or some kind of large covering. Store whatever important electronics you wish to preserve for later use.

There’s a widespread assumption that old microwaves can work as a pre-built Faraday cage. After all, you can safely use them in your everyday life without worrying about exposure to the radiation they produce.

However, they’re not completely protective against electromagnetic pulses. Any gaps in the coverage and your devices may as well be in a normal metal box.

If you want to build your own Faraday cage for your electronics, there are plenty of guides online. You can also purchase them pre-made.

Even if you’ve learned how to protect devices from an EMP, you’ll still have to face the aftermath of the pulse. If it takes out a regional power grid, it could take months or years to repair the damage. Hospitals will have lost power to their key electronics, so it’ll be difficult to find available health care.

Using Faraday cages and protective bags is just one of the first steps to preparing for an EMP. You’ll also want to pack a first-aid kit, food and water, and a clear plan of action for getting to a safer location. Learn how to navigate by map to have an easier time traveling.

How Do You Protect Electronics From an EMP?

An EMP could strike at any moment and take out all the power in your area. It’s important to know how to protect electronics from an EMP so you aren’t left completely defenseless and vulnerable in the aftermath.

You’ll need a Faraday cage or bag if you want to keep your hard drives, smart devices, and other electronics undamaged. Check out our supply of Faraday EMP bags online and contact us if you have any questions.

EMP Effects on Cars: Would Yours Survive?