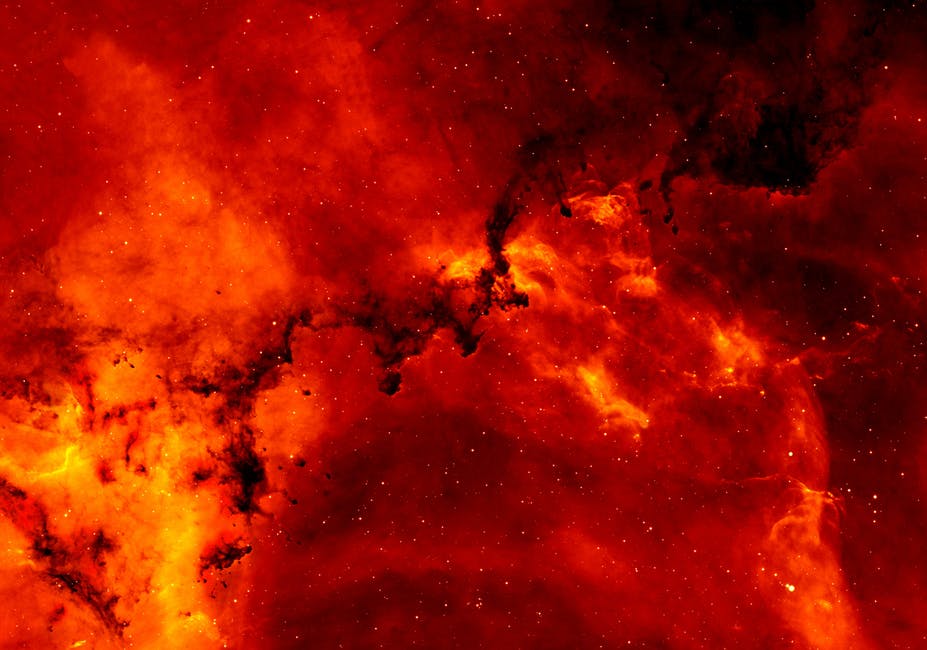 Did you know that the Sun can throw off over 100 solar flares every week? This occurs during the solar maximum which occurs on an 11-year cycle.

What is a solar flare? A solar flare is a big eruption of energy and matter from the sun. It can have a temperature of several million Kelvin.

Death Valley, CA has the highest recorded temperature ever on the earth. That temperature was 330 Kelvin.

What is a Solar Flare?

Solar flares are the largest explosive event in our solar system. They appear as bright areas on the sun that can last minutes to hours.

What is an EMP?

An Electromagnetic Pulse (EMP) describes an energy current that moves toward the Earth. As charged particles from a solar flare enter the atmosphere, overhead power lines attract the currents. When the electromagnetic currents enter the power distributions system, they become overloaded.

EMP destroys transformers and equipment that regulates the power lines. Current travels through all electronics that aren’t protected in a device like a Faraday bag or cage. This current has the potential to destroy the circuitry.

What is the Impact of Solar Activity on the Earth?

Solar flares only affect the Earth when they happen on the side of the sun facing the Earth. Since photons are part of sun flares, they travel straight out from the flare. If you can see a solar flare, it can affect you.

Coronal mass ejections (CME) are large clouds made of plasma and a magnetic field that erupts from the sun. This phenomenon can occur in any direction. The CME will only impact the Earth if the cloud erupts toward the Earth.

High-speed solar wind streams leave the sun from areas called coronal holes. These holes can occur anywhere on the sun. They usually only create the solar winds when they are close to the sun’s equator.

Charged particles follow the magnetic field lines between the Sun and the Earth. Thus, only particles that intersect with the Earth will have any impact.

Risk of Damage to the Earth From a Solar Flare

Wired.com reported in 2012 a 12% chance of an enormous mega flare from the sun impacting the Earth within 10 years. They estimated that the event may cost trillions of dollars in damage. They also warned that it could take a decade to recover.

This extreme event would be a rare event. The last big storm, called the Carrington Event, happened more than 150 years ago. It was the most powerful solar event recorded in history.

This solar event happened on September 1, 1859. Astronomer Richard Carrington watched the solar flare erupt from the surface of the sun. A particle stream moving 4 million miles per hour traveled toward the Earth. When the particles hit the Earth’s atmosphere, they caused intense ghostly ribbons of light that we call auroras.

Auroras usually only occur in the northern or southern parts of the globe. These auroras reached as far down as Cuba, Hawaii, and northern Chile. People in New York City watched from the sidewalk and rooftops.

Solar charged particles can damage electrical power grids. They can also cause erosion of oil and gas pipelines and disrupt GPS satellites. A complete radio communication blackout can result.

1972: Solar flare vs AT&T. A major solar flare occurred on August 4, 1972. It disabled long-distance phone service in some states including Illinois. As a result, AT&T redesigned their transatlantic cable power system.

1989: Major power failures from solar flare. On March 13, 1989, a powerful solar flare caused a power blackout in Canada. Six million people were without power for 9 hours.

NASA reports that the flare damaged electric power transmissions from the Hydro Quebec generating station. Some power transformers as far away as New Jersey were melted.

2000: The Bastille Day event. On July 14, 2000 an X5 solar eruption on the solar flare scale occurred. This caused some satellites to short-circuit and some radio blackouts.

2003: The Ultra-Powerful Halloween Sun Storm. On October 28, 2003 an intense sun storm and flare erupted from the sun. It overwhelmed spacecraft sensor measuring equipment.

It topped out at an X28 on the sun flare scale. Later analysis found that it, in fact, peaked at a strength of X45. There were at least 9 major solar flares over a two-week period.

It also caused damage to the X-ray imager instrument on the GOES 13 satellite. These cameras were taking pictures of the event.

How Can You Protect Your Electronics from a Solar Flare?

One of the best ways to protect electronic equipment from the impact of EMP is to use a protective bag. The EMP Bag or Faraday Bag surrounds your electronics with silver or stainless steel threads.

The Faraday bag works by blocking wireless signals from entering the bag. The theory is that this will protect the integrity of the device from outside influences.

You can buy these bags in many different sizes online.

Are You Prepared for an Electromagnetic Pulse Event?

If you worry about preparedness for an EMP, you have come to the right place. Learn about EMP events and ways to protect your electronics. You can also learn how to detect false protection items.

If you previously asked, “what is a solar flare”, we hope that you found the answer in this article. Continue learning more about different types of EMP. Shop our site today to buy the bags you need to protect your vital electronic equipment.

Tags: what is a solar flare