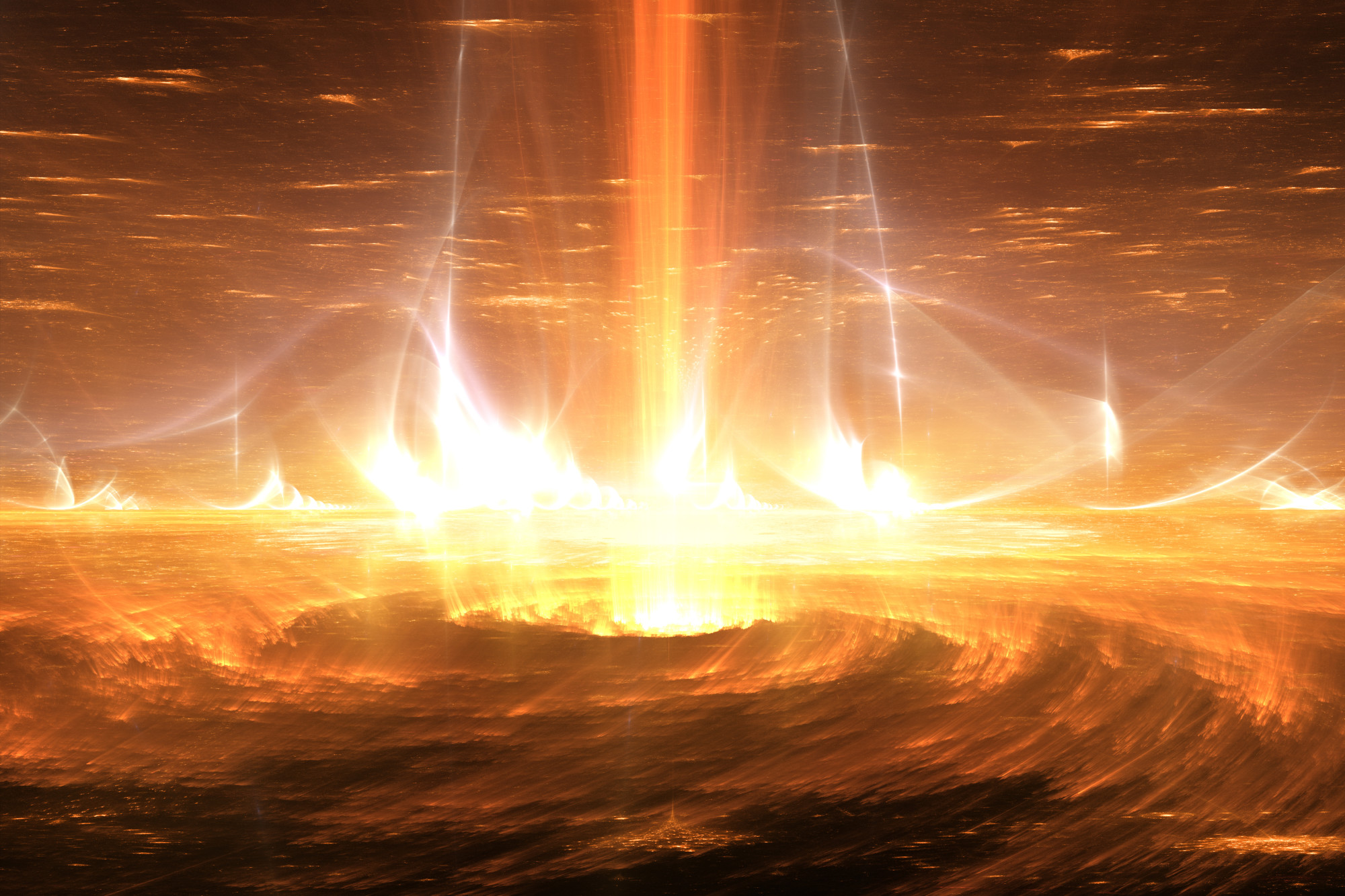 Most of us live a cozy life, regardless of how big our bank accounts are. We’ve gotten used to the simple comforts of electricity, motorized vehicles, and mass transportation.

But there’s a danger lurking in the background that many have never considered. One that’s got the power to send us right back into the dark ages.

An Electromagnetic Pulse (EMP) is a burst of electromagnetic radiation that comes after a nuclear detonation. The result is a pulse that will take out every electronic device we own. It sounds like science fiction, but the EMP threat is very real.

EMPs could also be caused by a chemical-based explosion, but one that’s got the power to take out the entire country would most likely occur from a nuclear attack.

But how likely is this catastrophic event to occur? Let’s take a look at the possibility of an EMP threat and what you can do to prepare.

What We Know About EMPs

The two most common reasons for an EMP are a solar flare or nuclear explosion.

While an EMP does not harm people directly, it can cause massive electronic failures, some of which will result in deaths. It has the power to shut down aircraft controls, sending airplanes plummeting to the ground. The damage in that itself would be tremendous.

Your cell phone would stop working, television and radio would be inoperable and generators would be out too. Essentially all communications as we know it will come to a halt.

The damage of an EMP would vary depending on how close the attack occurred and what caused it.

Let’s take a look at the differences between a solar flare and a nuclear attack.

Also known as a geomagnetic storm, this type of EMP can have various outcomes depending on its strength. It could cause bright lights in the sky, or it could destroy the power grid.

An EMP caused by solar flare would affect us longer than one caused by a nuclear explosion.

This EMP type has a shorter burst of stronger energy. It’s the result of a nuclear weapon that is detonated in the sky. The higher it’s detonated, the more catastrophic the results.

One that’s detonated miles above the U.S., for example, could severely damage the electric infrastructure of the entire continent.

What Are the Chances of an EMP Attack?

The nuclear threat is very real. North Korea, Russia, China, and Iran are just a few of the countries that have the means to target the United States in an EMP attack.

Terrorist organizations also have access to EMP devices, but the effect would be more localized and less devastating.

What We’re Doing to Prevent It

The U.S. Government has taken efforts to protect the electric grid against an EMP threat, including hardening our infrastructure and updating technology.

Testing has been done to gauge the ability to recover.

How Long Would it Take to Recover?

The recovery time after an EMP would depend on several factors, including the location of the explosion, the type of attack and the altitude at which it occurred.

The severity of damage done to the telecommunications and electric grid would also factor into the recovery time.

Depending on the type and the size and scope of the attack, recovery could take anywhere from hours to months or more.

How to Protect Yourself in the Event of an EMP

If an EMP threat became an attack, would you know what to do?

If not, it’s important to know the preliminary steps to take that will help you remain as comfortable as possible during an EMP. Remember, Google will not be able to help after the fact.

Knowledge is power, and it’s your only defense leading up to an EMP attack. Here are some ways to stay ahead of it.

Have a Fuel Supply

If you’re one of the lucky ones and your vehicle functions after an EMP, you’re going to need a way to fuel it. Gas stations will eventually run out.  Make sure your fuel tank is always as close to full as possible so you don’t get stranded if you’re in your car when it occurs.

Learn how to make biofuels that you can create yourself. You’ll have to modify your diesel engine but you’ll be ready if the time ever comes.

Stock Up on Food and Water

You’ll want to stockpile enough water and food to last you a long time. Start stocking up on nonperishable food items and gallons of water (or consider a well) and keep them in a pantry that you don’t touch unless it’s an emergency.

Start stocking up on important medications that you won’t be able to access after an EMP. Keep an eye on the expiration dates and continually update your stock as needed. You’ll also want to have a stockpile of bandages, gauze, and Neosporin.

Use a Farraday Bag

A Farraday bag can protect your electronic devices from the blast of an EMP.  They come in various sizes to house everything from cell phones to computers.

Hopefully, you won’t ever have to use these tips. But if you do, you’ll be prepared.

Preparation is Your Best Defense Against an EMP Threat

An EMP is essentially a killer of civilization.

As much as 90% of the population could perish as the result of an EMP attack. This would come from the aftereffects, such as hunger, disease outbreaks, and violence against each other.

An EMP would take a detrimental toll on humanity. Therefore, your best defense against an EMP threat is to be prepared.

Learn more about how you can prepare for the disaster of an EMP and the equipment that can help by checking out the rest of our blog.

EMP Effects on Cars: Would Yours Survive?