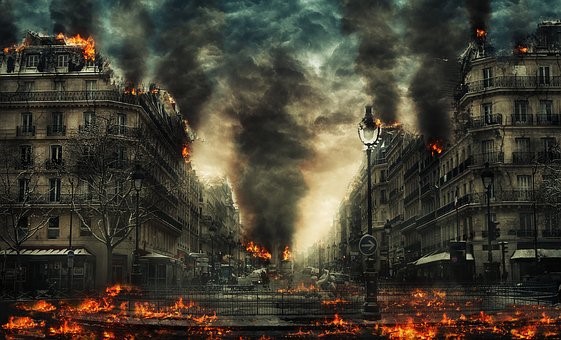 Electromagnetic pulse weapons pose a threat to modern militaries around the world.

How does the military protect against EMP attacks? They use Faraday cages and bags, metal shielding, and EMP harden their vehicles and other critical technologies. Military bases aren’t EMP hardened as a whole, but most of the equipment they use today has some level of protection against EMPs. They most likely have a few classified tricks up their sleeves as well.

Learn how the US military protects against EMP attacks, as well as whether any EMP weapons have ever been tested or used on the battlefield.

How Does The Military Protect Against EMP Attacks?

So far there haven’t been any known EMP attacks against the US military, but they do take precautions to protect against such events as well as Cyber Attacks.

Smaller items are protected using a Faraday cage or Faraday bags. The US military uses metal cases instead of plastic ones for many electronic items. Most people would think it would be for extra strength and durability, but it also functions as a form of EMP protection.

Military bases aren’t shielded or hardened. They’re far too large to be completely protected from an EMP attack. Although steel buildings and underground bunkers would provide a decent level of protection. In the last couple years different statistics have said that the entire US military is about 10% EMP protected.

War rooms, operations centers, high level conference rooms, and pretty much anywhere that contains classified material usually has additional protection. They are typically steel roofed and sided to prevent electronic surveillance, which doubles as some level of protection against EMPs. This is known as TEMPEST (Telecommunications Electronics Material Protected from Emanating Spurious Transmissions.)

Tactical vehicles are typically diesel powered and many are hardened, so they should be fine. Commercial vehicles could be at risk. Most armored vehicles would definitely be designed to withstand an EMP.

If the military believed an EMP or nuclear blast was imminent, they would take proper steps to prepare for it. Including powering down all non-essential electronic equipment and disconnecting antennas.

Most military technical manuals for equipment will have some reference to EMP precautions. Tactical equipment made in modern day is designed to withstand EMP attacks.

Every military aircraft, vehicle, and weapon conforms to a set level of EMP protection. The mil specs describe the level of protection and testing done to confirm them.

Drones are equipped with robust metal shielding, filtering of signals, surge protection, and other EMP countermeasures.

How Likely Is An EMP Attack?

The risk-reward of a country like US, Russia, or China using a nuclear weapon as an EMP isn’t very good.

They could launch a single nuclear weapon to create an EMP burst, but the attacked country would respond with a nuclear strike on whoever the launch came from. Any EMP attack would almost immediately escalate to a full scale nuclear war.

For that reason it’s very unlikely that any country would conduct an isolated EMP attack. Knowing what the consequences would be, it makes more sense to do a full nuclear launch from the start, because that’s likely what will end up happening anyway.

So there isn’t much risk of any nuclear countries using an EMP weapon on America.

If any EMP attack is going to occur, it would most likely be by a rogue state or a terrorist group.

Have EMP Weapons Ever Been Tested? 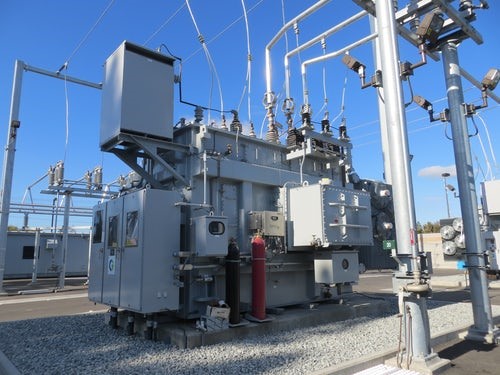 Yes. The US AEC (Atomic Energy Commission) and Defense Atomic Support Agency performed their first high altitude nuclear test in 1962 with a project code-named Starfish Prime. It was carried out from Johnston Island, about 800 miles southwest of Hawaii.

The 1.4 megaton blast could be seen from Hawaii. The EMP that resulted from the blast was more powerful than expected and sent instrumentation off scale. There was electrical damage on shore in Hawaii, including to hundreds of streetlights. The EMP also affected home circuit breakers, telephone service, burglar alarms, and other electronics.

Scientists were amazed at the results of the test. The idea of EMP was known at the time, but the test exceeded their estimates and expectations.

Soviet scientists created a 350 mile section of telephone line, separated into 25 to 50 mile segments separated by repeaters. Each individual section was protected by fuses and overvoltage protectors.

The first EMP test caused all fuses to blow, and all overvoltage protectors caught on fire. It also destroyed a nearby power plant.

North Korea has been in the news in recent years for their claims of having nuclear weapons and an EMP weapon capable of being launched on America. Not much is known about the device, if it really exists, and if it was actually created by the North Koreans or supplied by Russia or China.

Technically any country with even a small nuclear weapon is capable of using it as an EMP weapon. Besides the US and Russia, that includes the UK, France, China, India, Pakistan, and Israel.

In recent years, Boeing and the US Air Force have been working together to create an EMP weapon that would be able to disable electronics in specific buildings without affecting surrounding structures.

Boeing announced a few years ago that it had successfully tested the weapon.

CHAMP works by firing high power microwave bursts at a structure. This irreparably damages computers, security cameras, and other electronic systems contained in the building. In tests, it was able to affect seven targets within a one hour period.

The device is a missile that flies much like a drone. Its path and actions are able to be fully pre-programmed so that it can operate fully autonomously.

It’s unknown exactly how effective the weapon would be against military hardened electronics, but there’s the possibility that the devices could be used to destroy an enemy’s electronics systems in an engagement before troops even arrive.

The US government only disclosed this information in 2015, but it’s likely they’ve had a secret version of the technology for many years prior.

It’s believed the US military is currently working on (or already has) wearable EMP shields that can protect its personnel and weapons.

Have EMP Weapons Ever Been Used In Combat? 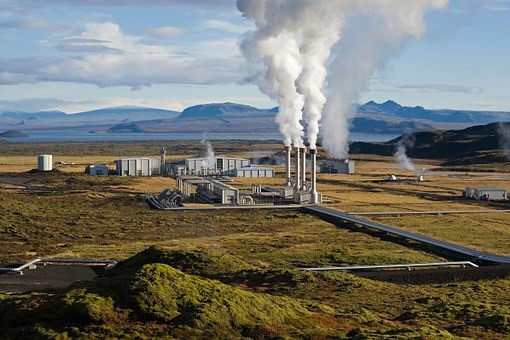 Technically the two bombs dropped on Hiroshima and Nagasaki were EMP weapons since they had electromagnetic effects, although it wasn’t a consideration in their design.

Other than that, the only known use of an EMP weapon was by the US during the Iraq war in 2003.

The US Air Force used an experimental “E-Bomb” on an Iraqi propaganda TV network to knock it off the air. The bomb uses microwave pulses to destroy computers, radios, radar, electronic ignitions in aircraft and vehicles, and cause power outages.

The weapon is still highly classified to this day, and the Pentagon does not acknowledge its existence.

It’s hard to know if there are any other instances of the US or any other countries having used such technologies in everyday life, since they’re still considered top secret.

Tech Protect’s Mil-B-81705-Rev-C Faraday EMP bags are Mil spec and have been tested by many agencies, including NASA, to prove that they work.

There are so many conflicting opinions around about what kind of materials and objects can actually protect against EMPs. Our bags are certified and confirmed to work.

Q: Why is EMP such a threat to the military?

A: Militaries around the world are becoming more and more dependant on technology. While AK-47s and grenades aren’t susceptible to EMPs, anything with electronics is. That includes drones, missile guidance systems, all types of vehicles, and even things like laser sights on weapons.

A: The human body does use electrical current to send signals from the brain throughout the body. According to neuroscientists, the human body can withstand a 100kV/m spike from an EMP. If you’re very close to the explosion or it’s exceptionally strong you might be affected, but in most cases an EMP wouldn’t directly harm a human. The exception might be if you’ve got a pacemaker.

What is an EMP Attack? Here’s Everything You Need to Know

Emergency Essentials: A Survivalist Guide on How to Protect Your Electronics from EMP