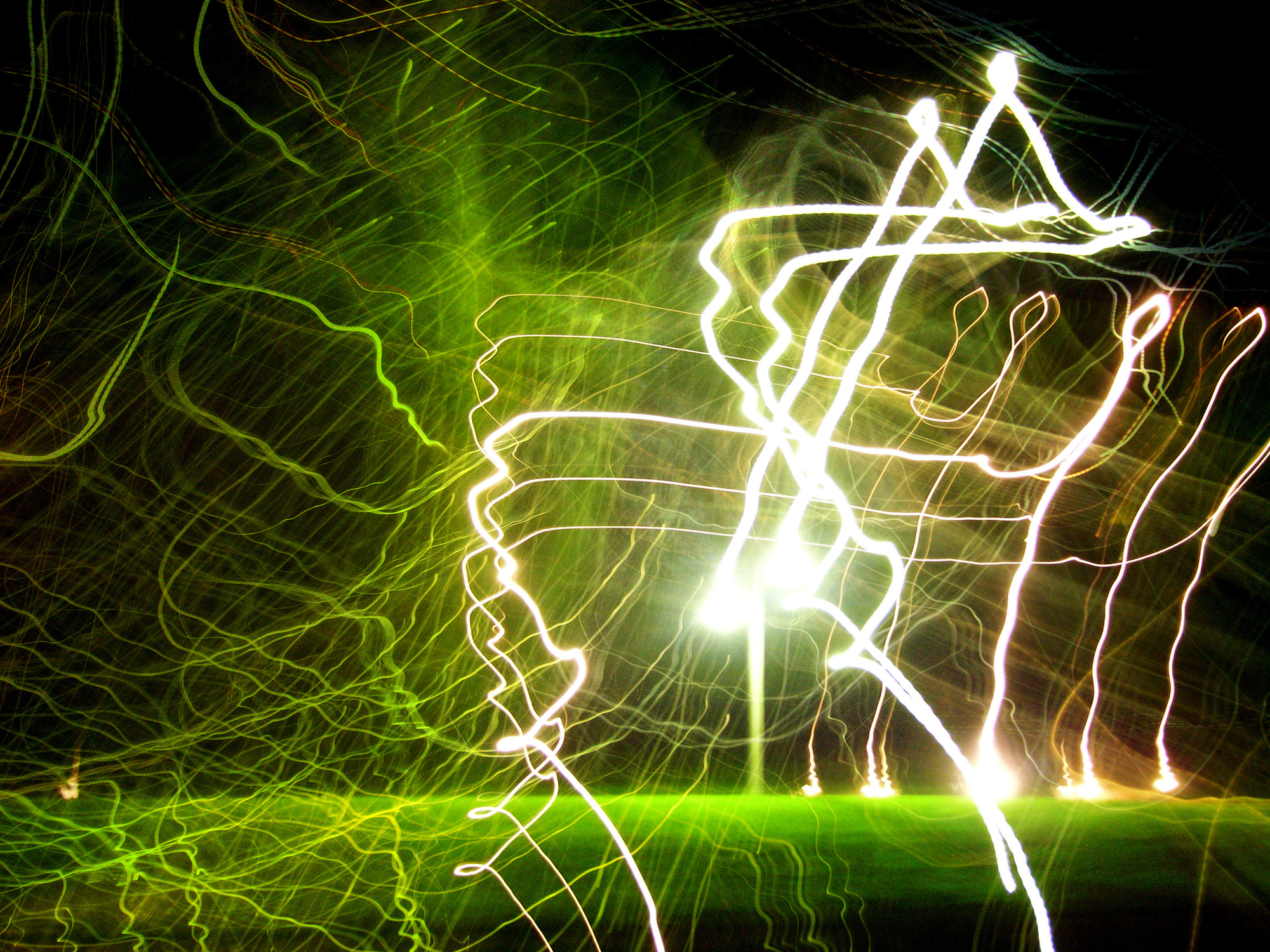 Did you know that a solar storm struck the Earth back in 1859 and ruined most telegraph systems in operation at that time? This is also known as the Carrington Event and it consists of an electromagnetic pulse (EMP) shockwave that can fry electrical circuits.

But what is an EMP attack and should you be worried about it? Experts say that strong electromagnetic pulses can wreak havoc on our electrical grid system and make a lot of regions of the country go back to the Stone Age. Keep reading this article to learn more about the EMP effects and what can cause them.

Without going into technical details, an electromagnetic pulse is basically a surge of energy that can be sent at high speeds throughout the sky. This electromagnetic radiation can take different forms and be caused by a few important events. Electromagnetic pulses carry huge amounts of energy, that’s why they can damage electrical systems and power lines.

There are several types of events that can cause a serious EMP. Just as it happened back in 1859, EMP shockwaves can be caused by our own Sun. This star casually erupts and releases a lot of energy into space. Some of these events are small, others are larger, but given the fact that the Sun is nearly 1.3 million times bigger than the Earth, even a small-scale eruption can be dangerous for our planet.

EMP shockwaves can also be caused by nuclear events such as dropping a nuclear bomb in a particular region or a nuclear powerplant explosion. Such catastrophic events can cause massive radiation that affects electrical systems indirectly.

Lastly, a powerful EMP attack can also be caused by a weapon specially designed to do that. Luckily, such weapons are very rare and not that powerful to cause a major EMP attack, so this is less of a concern. The most threatening EMP event can be caused by our own Sun if it ejects a large amount of energy in the direction of our planet.

Remember that almost every electronic device or electrical system has different types of small or large wires running through it. These wires help to conduct electricity where it is needed, making the device usable. An EMP shockwave acts as an extra energy source that floods these electrical wires, causing them to fry. It’s like having too much power running through an electronic device. At some point, it will be seriously damaged and stop working.

There are two main types of electromagnetic pulses – high-frequency and low-frequency ones. The high-frequency pulses are capable of affecting the small wires inside regular electronic devices such as phones, tablets, laptops, microwave ovens, etc. Low-frequency impulses can affect larger electrical systems in the power grid such as power generators, etc.

It probably sounds crazy that an eruption on the surface of the Sun which is at nearly 93 million miles away can render your $1,000 iPhone unusable, but this is the truth. It will take some time until this massive amount of energy reaches the Earth, but when it does, it might cause regional or even nation-wide blackouts and chaos.

4. How EMP Attacks Can Affect Our Modern World?

Since most modern life relies on electricity, something that can drastically affect electrical systems would have a profound impact on our society. First of all, chances are that such an unfortunate event might make most of the electronics in your house unusable. You’ll eventually have to rely on canned foods for a while until the power goes back on and you buy a new fridge.

City lights can also go out and it will be difficult to travel around at night. You’ll have to use battery-powered flashlights and walk around on your feet or bicycle because the electrical system of your car might be fried.

Although this might sound like a dystopian sci-fi scenario, it can be entirely true. Depending on the severity of the EMP attack and the damages it has produced, the power will eventually get back on in a few days or weeks.

5. How to Prepare for an EMP Shockwave?

Although nobody can predict the magnitude of a solar storm and the damages it can produce, there are a few things you can do to ensure your survival during such tough times. First of all, make sure that you stock on lots and lots of canned foods. It’s important to have foods with a long shelf-life available because you don’t know for how long you need to live off-grid.

Secondly, make sure that you have battery-powered flashlights and stock on plenty of batteries. Store a lot of water bottles somewhere in your basement and in the trunk of your car. It’s important to also have a battery-powered radio because you need to stay updated with news about the situation. Since your HVAC system might not work, it’s important to have plenty of warm blankets to keep you and your family members warm.

Lastly, remember that you also need hand tools to perform basic tasks. There’s no point in having lots of cans if you don’t have one or two can openers as well. Cutlery and cookware are also necessary, as long as you have a source of fire to warm up or cook your food. These basic survival guidelines can be put into practice by any homeowner and they will definitely increase your chances of survival.

Now You Know More About EMP Attacks And Their Consequences!

Hopefully, this article provided a broad answer to your original question – what is an EMP attack? As you can see, one of the most threatening causes of such an attack is represented by our Sun. Although life-threatening solar storms are rare, you never know when they can happen and they might send most of us back to the Stone Age.

By the way, if you’re interested in how to increase your survival chances when the disaster strikes, make sure that you read our “Survival Essentials” guide to expand your knowledge!

Survival Checklist: Important EMP Survival Supplies You Should Be Hoarding

EMP Protection and How it Affects The Military